1 in 3 and the other parts of life

you might be wondering where I've gone...
Well I've been through the works - I feel a little bit cut up, but on the plus side... I've had a month of fun in athens.
the long and the short of it is that some time at the end of october my doc (a very lovely dutch lady, who unfortunately has closed her clinic and returned to holland) told me that i have a tumor on my breast that needed operating with some urgency. she also said i had them in some of my lymph nodes.
i was kind of prepared for such a verdict but it was still a shock. especially for my nearest and dearest.
anyway, my friend maria within days found me a oncological surgeon at a clinic in athens who was also a woman and part of a really exceptional team and i went under the knife. ok surgery doesn't bother me, but anesthesia does my head in completely (though this is a dichotomy as surgery without the anesthesia would also do my head in) and this was no exception - if the younger surgeon who was there when i woke up and was trying to persuade me to breathe had told me that she had just pulled me out of the deep freeze where i had been for the last 50 years i would have believed her. but things like that are soon forgotten and i was out the hospital after 2 days despite some difficulties they had with stitching me up - as i didn't have any fat and no elasticity in the skin because of it, so they had to do some creative tribal style slicing around the wound for the skin to give - yep pretty gruesome but it all adds up to a killer scar. i stayed for a week with my mother at a hotel near the clinic, then they left and i went back to maria's - where she and her friend stella looked after me like i was a princess - taking me out and showing me a side of athens i have sorely missed. i got to play a tourist in a city i love to bits - i even went to the parthenon after 35 years.
the cancer was stage 2 breast and 4 of the 8 lymphs they removed - the tests showed that it wasn't anywhere else and also that its a slow creeping variety - lucky me - known as HER2 negative. they said i needed to do chemo, radiation and hormone therapy but I've opted to go my own way on that one as i personally do not believe in these treatments, and have witnessed the distruction first hand.  i do believe in a viable lifestyle change and a bunch of natural treatments - and at the end of the day what we believe in is more likely to work.
in the meantime i got back into a bit of film photography - which i had sorely missed for about a year having not had time with one thing and infinitystop jewelry making and even got myself a new toy.

and now to the pics as i prefer them to writing anyway :) 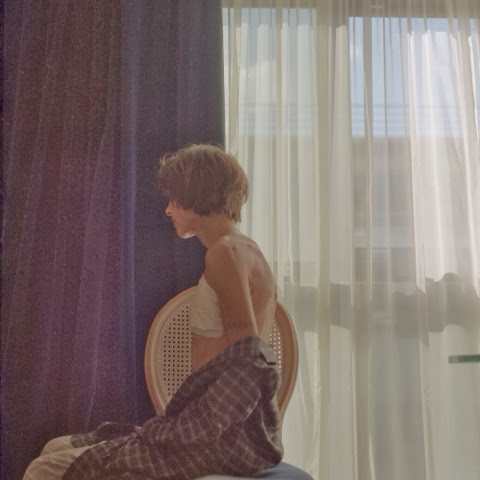 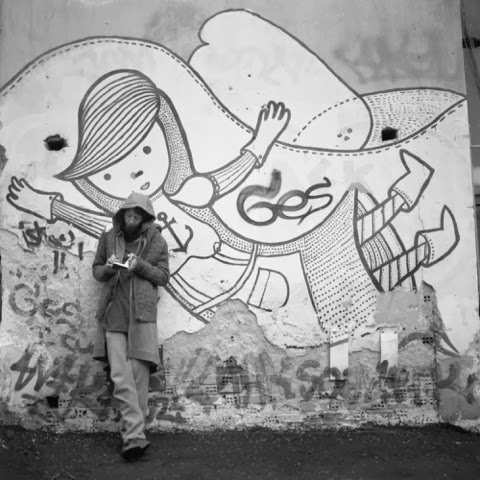 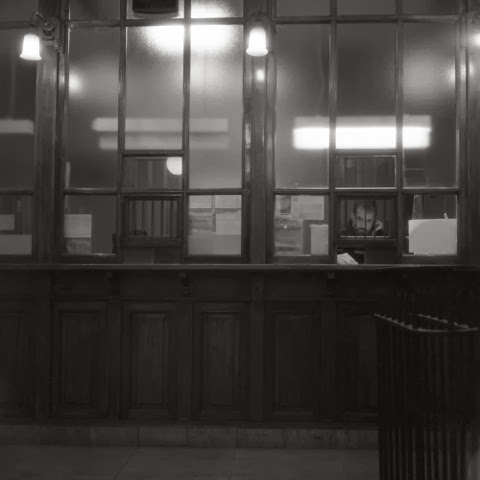 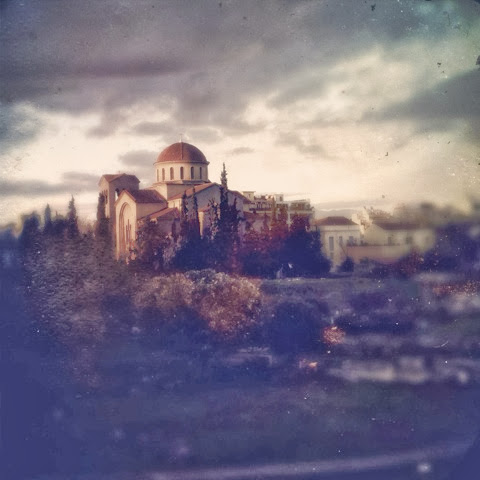 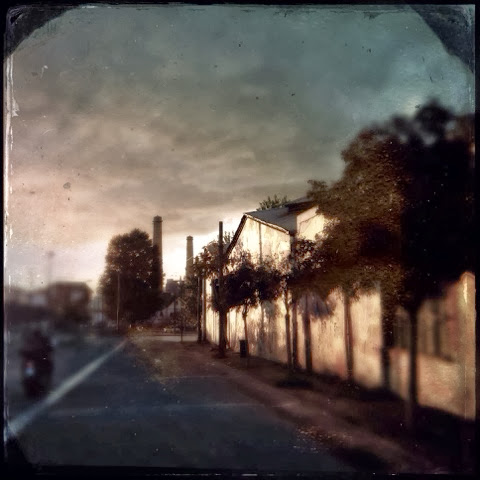 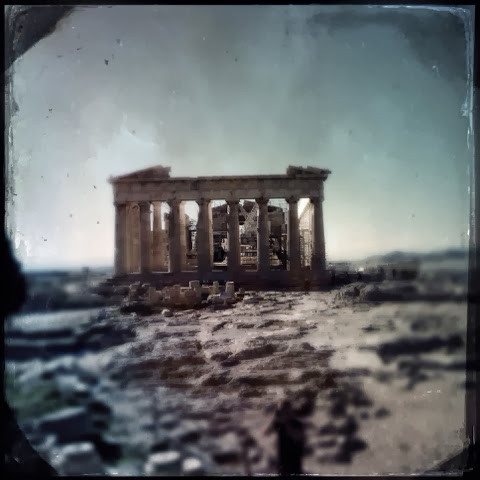 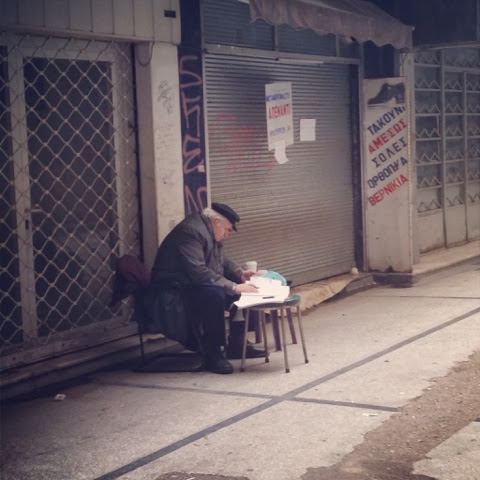 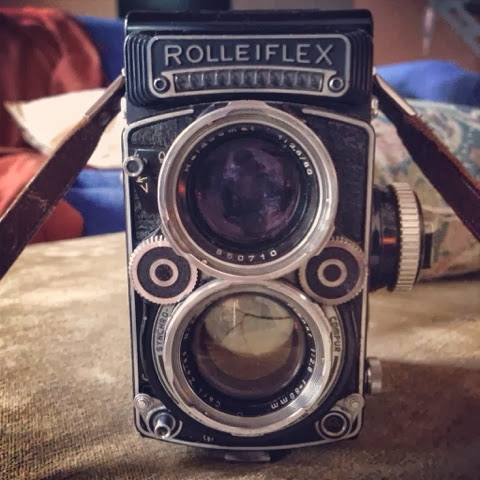 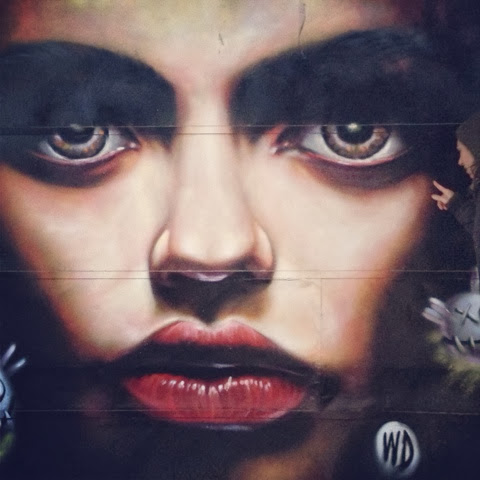 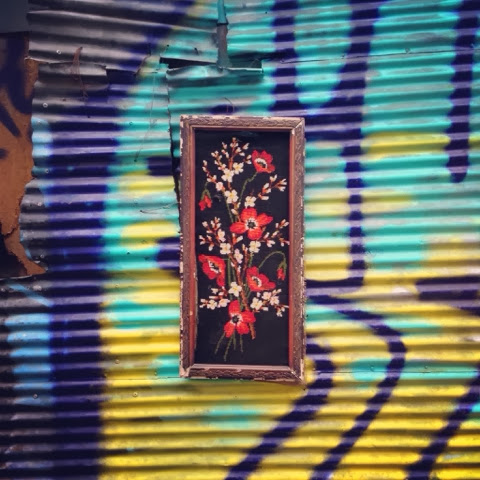 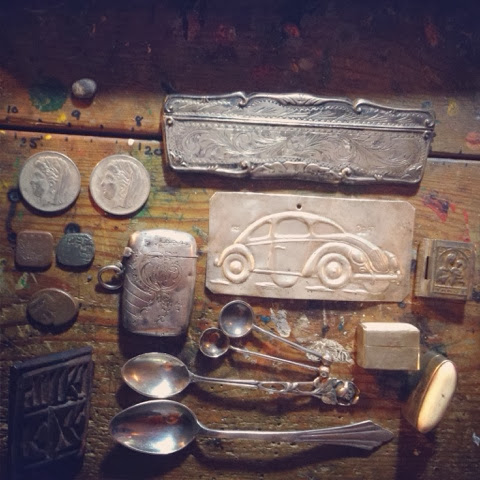 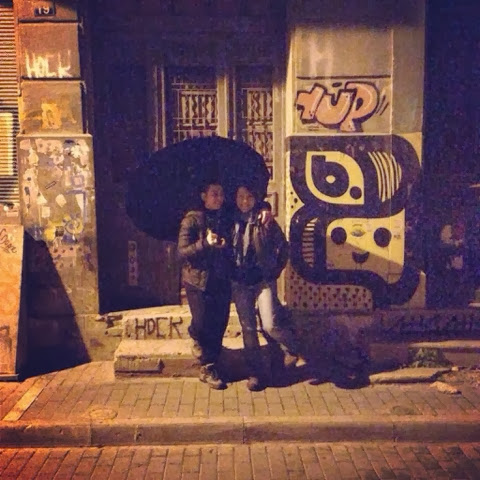 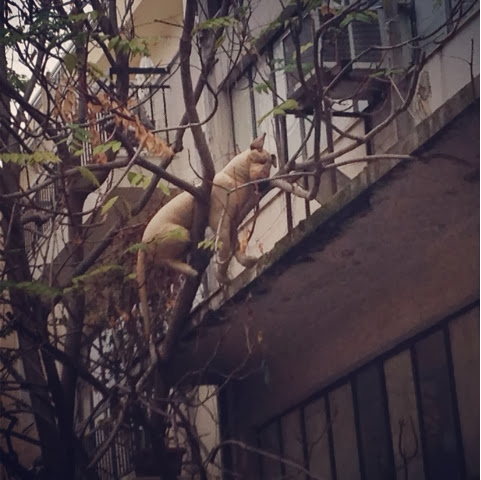 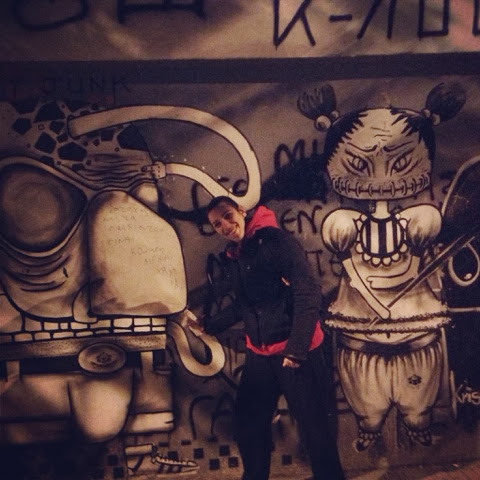 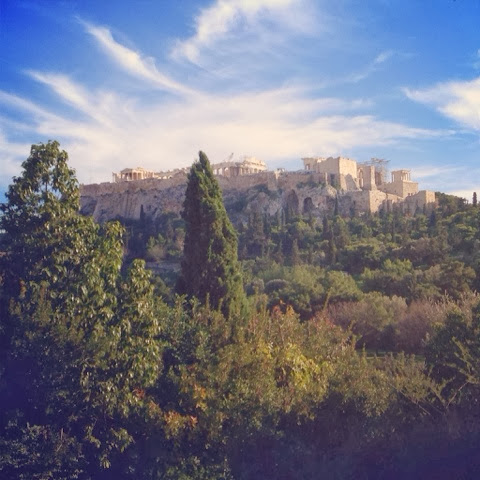 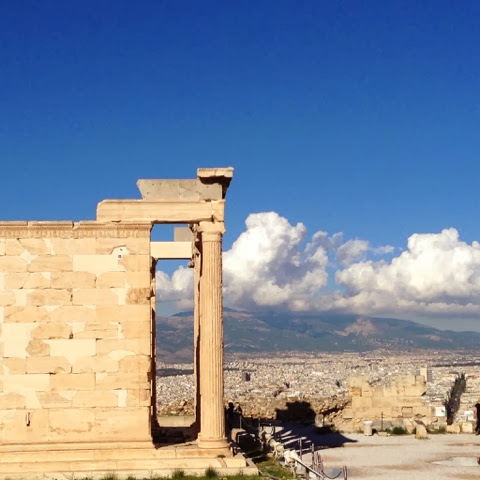 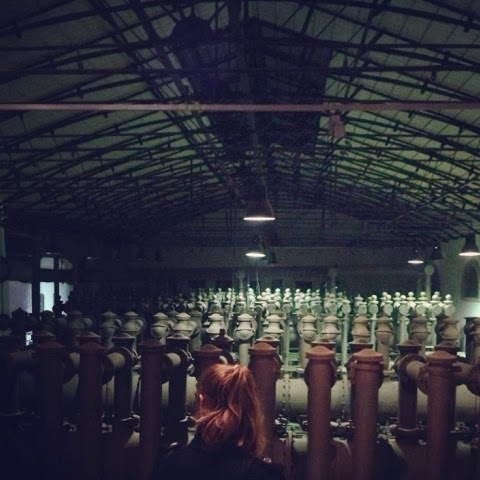 Well there are many photos, though I'm rusty with the film shots, and not so happy with the results - aperture from what I've posted here and a couple more - and obviously there are too many iPhone pics to choose from, but i might post some more in the coming days or I might not, I might just re-engage with making things before I get too bored.
I do want to wish everyone a fun and eventful 2014
Posted by alek at 20:33 16 comments: