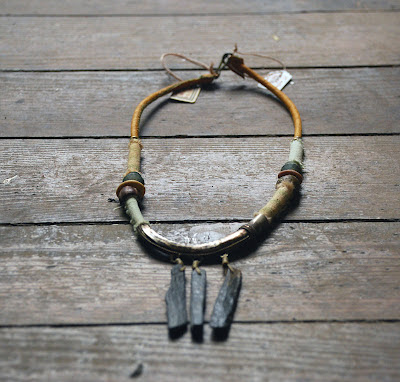 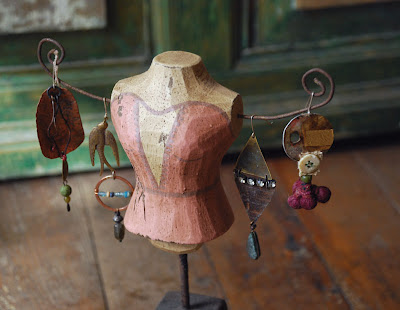 i've been indulging myself making single earrings, people coming in to the shop often ask for a single so i thought i'd benefit from the process and use some of the things i only have one of. 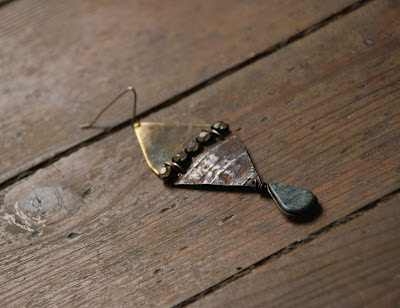 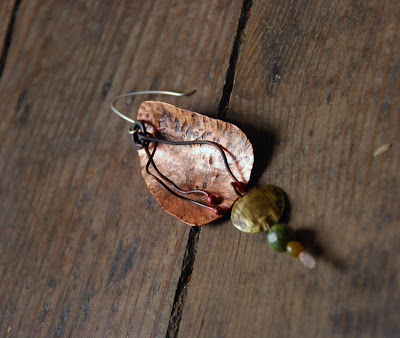 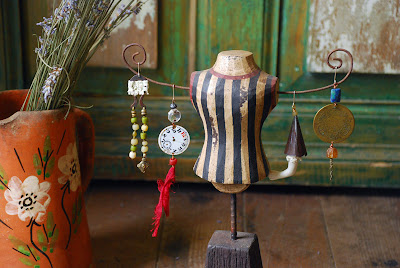 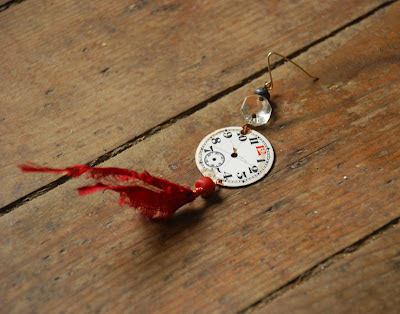 misc and some fond memory 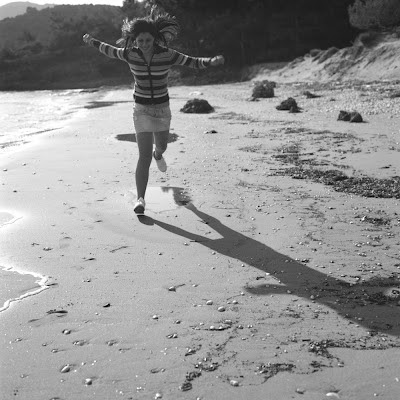 i wanted to upload this image for malex, a photographer friend who stayed with us last year, and this was a particularly good memory of that time. great beach on the south side of the island, we had a laugh that day. Apart from being a great photographer malex also has an etsy shop now that you guys should check out.

then there is another pic i like from last year, though i kinda missed it at the time as there was a few good ones in that batch, looks better big. 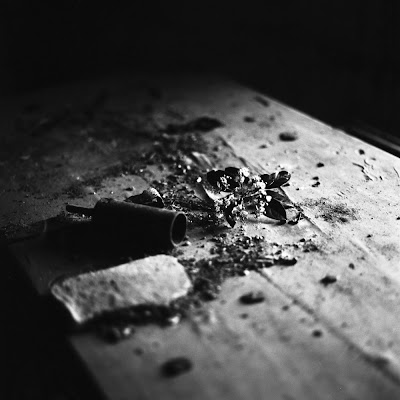 thats the problem with doing so little photography this year, looking at old stuff, though i do have a holga shot i like, its an interesting effect the flash has given the image. 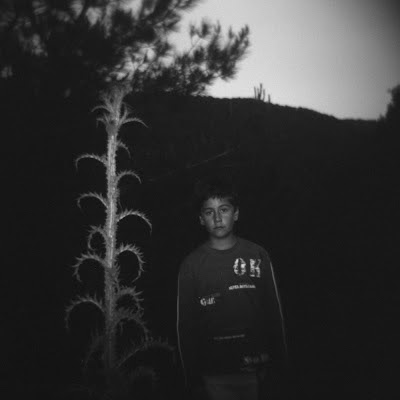 mario and thistle at the top of the mountain behind the village at dusk.

finally some jewelry, though i havent even shot much of that of late, did want to say though Kim that the model in the last post and below is not me, its a friend and very good model. also thats one of your lovely lampwork beads in the bracelet. 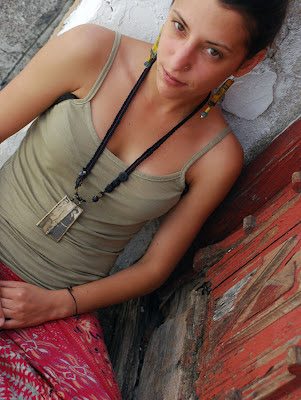 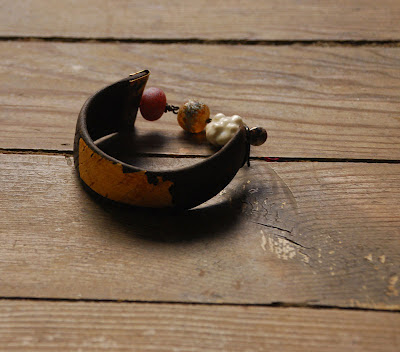